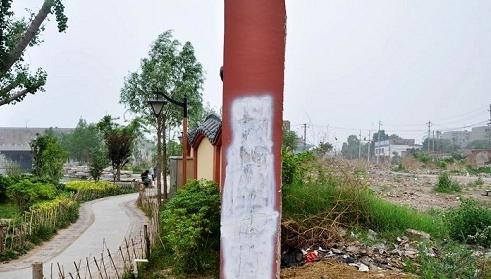 Recently, some villagers in Dabu Village, Luan Town, Shaoxing County, Zhejiang Province, reported to this newspaper that they were next to a printing and dyeing factory. Every day, pollution such as exhaust gas, dust, and noise made them miserable.

The reporter then went to the printing and dyeing factory to interview him. The person in charge, Mr. Chung, admitted that their printing and dyeing factories had an impact on the lives of the nearby villagers. However, he told reporters that they had already reported to the County Environmental Protection Bureau that when the orders are now completed, they are prepared. It was closed at the end of the year.

The reporter then contacted the Shaoxing County Environmental Monitoring Group. The relevant person in charge of the brigade told the reporter that the company mainly had problems of a few batches of construction and more. In November, they sent a rectification notice to the printing and dyeing factory. They will go to the scene to see if the unapproved equipment is still in use, they will order an immediate stop of production.